Over the period August to September 2017, Sint Maarten and the British Virgin Islands (BVI) were impacted by three adverse weather systems, including two category 5 hurricanes, Irma and Maria, which caused severe damages to the social and economic infrastructure and private businesses and residences of both islands. In the BVI, the overall damage is estimated by the Economic Commission for Latin America and the Caribbean (ECLAC) at the amount of EUR 1.17 billion. In the case of Sint Maarten, a National Recovery and Resilience Plan (NRRP) drafted with the World Bank, estimates damages at US$ 1.4 billion. Including losses, the total amount is US$ 2.7 billion.

The overall objective of this assignment was to provide Technical Assistance to the Governments of BVI and Sint Maarten in the identification and formulation of a detailed project plan for strengthening their emergency response, in line with the needs identified at the first programming stage and in accordance with the respective project proposals to be funded through the 11th EDF Reserve B.

The specific objectives were:

The Action was aligned with the priorities identified in the National Recovery and Resilience Plan (NRRP) developed by the Government in close collaboration with the World Bank, after Hurricanes Irma and Maria. The overall objective of the Action was to improve the safety of the population of Sint Maarten. Specifically, the action aimed at improving the emergency response, rebuilding and disaster preparedness of Sint Maarten.

Based on the above objectives, the outputs of this Action were:

The Action promoted the adoption of Building Back Better (BBB), safer and greener approaches. These approaches were applied to ensure improved disaster resilience in the two emergency shelters constructed. The purchase of good quality construction materials and the promotion of safe and resistant installation techniques as well as green building methods were ensured. The Action was implemented through indirect management with the Pan-American Health Organisation (PAHO) and complemented ongoing programmes, such as the Emergency Recovery Project (Phase I) – implemented by the World Bank through a Single Donor Trust Fund, set up by the Kingdom of the Netherlands.

The Action Documents were developed by the Sogerom – Luvent Consulting consortium in close cooperation with the governments of Sint Maarten and the British Virgin Islands. To substantiate the project design, the key experts held site visits, stakeholder interviews, and maintained close communication with the EU delegation and the government counterparts. 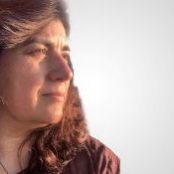 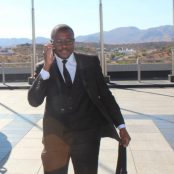 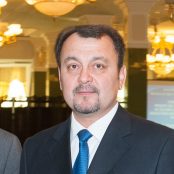